The concept of artificial reefs is not a new one. The Japanese were doing it 400 years ago and are still investing the equivalent of the UK annual military budget on developing artificial reefs throughout its coastline.

As of today 100’s of artificial reefs have been created throughout the world, ranging from small concrete structures in Kerala India [http://www.indiaenvironmentportal.org.in/node/10479] to huge aircraft carriers [http://artificial-reefs.blogspot.com/2006/05/navy-ex-aircraft-carrier-uss-oriskany.html] all, without exception having a positive effect on the marine environment and business in general, both short and long term 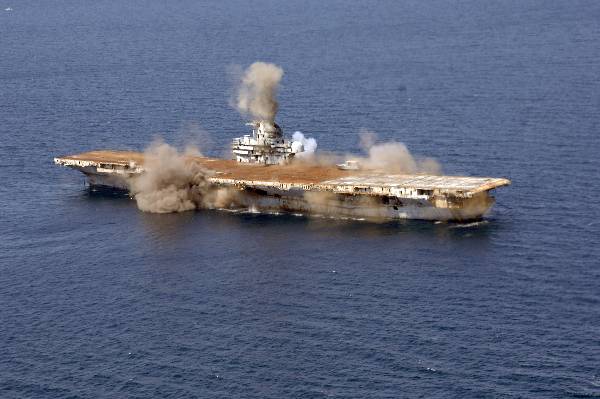 There is now plenty of research and evidence to substantiate this, much of which will be added to this website over the coming weeks by the helpful guys at Cocoa Media. 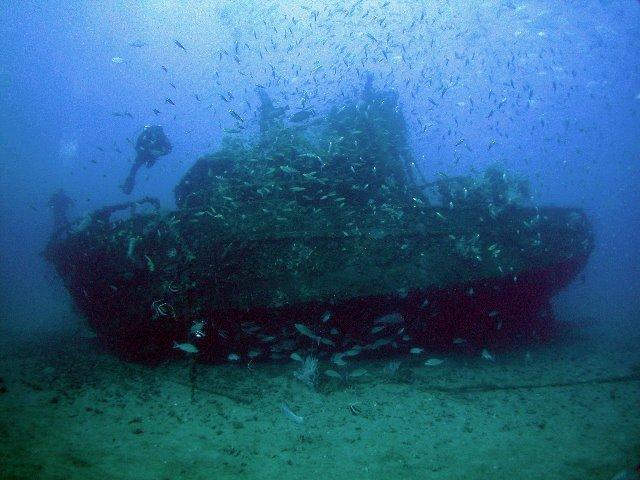 In 1997 it was Tina Thomas of Portland Oceaneering that first started to put any real effort into the possibilities of the Weymouth and Portland area having its very own Wreck to Reef. It has to be said, it was very much a one woman crusade for several years. After repeatedly hitting a brick wall, Tina had to make the choice between her own business and the reef project. In more recent years, Liisa Wallace of Silent Planet, continued to drive the idea forward and spent a couple of years and a lot of her resources on producing evidence that actually showed for the first time just how important the diving industry as a whole was to the Weymouth and Portland area. Unfortunately, but not surprisingly, Liisa was faced with the same dilemma Tina had faced years before.

As with most of us reading this, life is busy and with those of us with businesses, we all know just how precious and valuable free time is. Although, at the time we all wished Tina and Liisa well, they were very much were left to get on with it.

It must be acknowledged that without Tina Thomas and Liisa Wallace , we would still be tying up our running shoes, but instead we, our industry, our community has the baton firmly in our grip and can move forward with this awesome project. 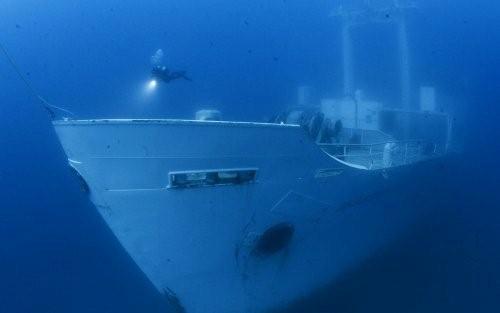 Sean Webb, Marcus Darler of O’Three Ltd, and Dale and Ron Spree of Fathom and Blues are two of those companies that gave lots of verbal support to Weymouth and Portland’s very own artificial reef concept, but were both busy in keeping their own businesses on track. Although Fathom and Blues and O’Three continue to do well, it was plain to see just how diving in general was on the decline in our area.

Learning from the past (and that is not a criticism) O’Three and Fathom and Blues both realised, early on that things would soon fall flat if we didn’t get, at first, somebody independent to put some consistent time into it (and be prepared to pay for that time), and secondly, to get as much support as we could not just within our industry, but further afield.

It was at this stage Neville Copperthwaite’s name was put forward as a possible project co-ordinator. As you will see, there’s not many of us who can honestly say they’ve had as much of a positive impact as he has in this area. There are people who talk and people who do, Neville is well and truly in the latter. If anyone can get this project further along, then it’s Neville Copperthwaite. In gathering all of the existing data and the new information that he has collected and his ability to find the right doors to knock and to then open, even at this early stage is amazing.