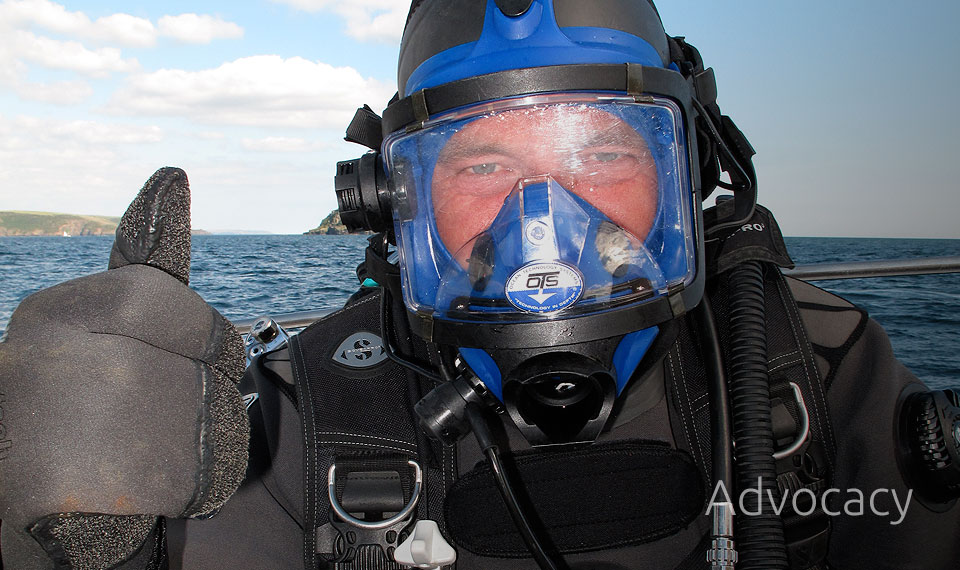 Huge thanks to Paul Rose for his most welcome support of Wreck to Reef: http://www.paulrose.org/article/wreck-reef

A man at the front line of exploration and one of the world’s most experienced divers, field science and polar experts, Paul Rose helps scientists unlock and communicate global mysteries in the most remote and challenging regions of the planet.

He is an experienced television presenter and radio broadcaster. With a proven track record in business engagements, Paul is a sought-after speaker, chairman, host and moderator for industry, government and NGO events.

He was the Base Commander of Rothera Research Station (link is external), Antarctica, for the British Antarctic Survey for 10 years and was awarded HM The Queen’s Polar Medal. For his work with NASA and the Mars Lander project on Mt Erebus, Antarctica, he received the US Polar Medal.

Paul is a mountain and polar guide leading Greenland Icecap crossing and mountaineering expeditions and polar science support logistics. He worked for four years as a Mountain Safety consultant to the oil industry in the Middle East.

On his 2012 Greenland expedition, Paul led the first expedition to successfully traverse a new 275km icecap route of Knud Rasmussen Land and repeated his first ascent of the north face of Gunnsbjørnfjeld, the highest mountain in the Arctic.